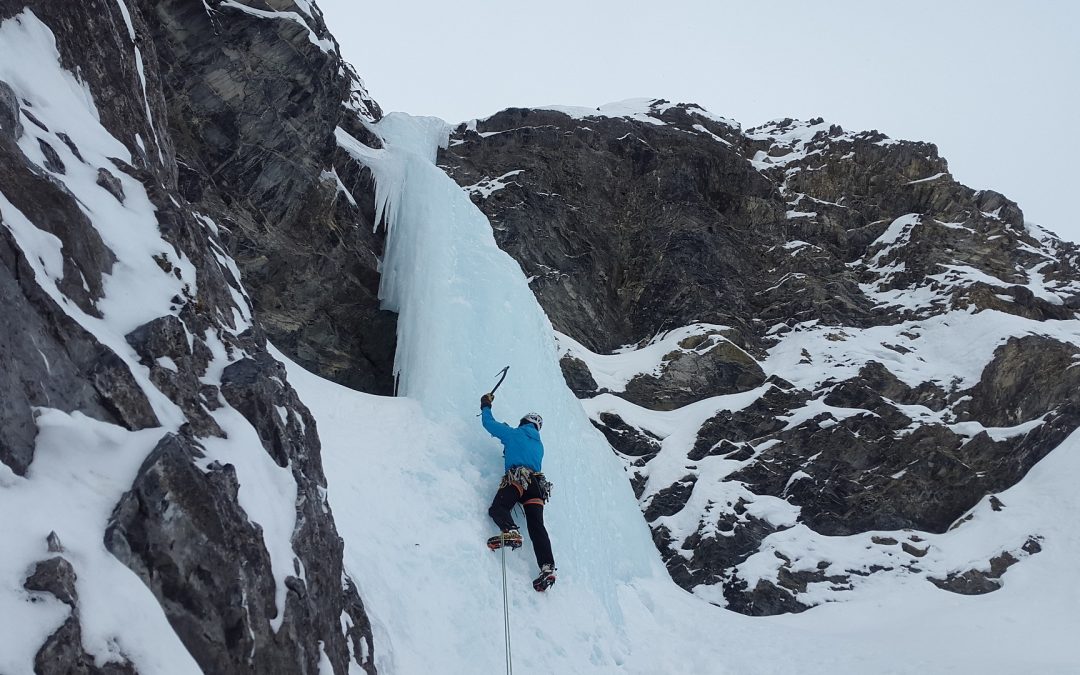 Has anyone got a good sales war story?  A story of a challenging sale that you weren’t sure you could win, yet somehow found a way through?  After watching ‘They Shall Not Grow Old’ at the movies on Waitangi Day, I got to thinking about the sales and business war stories we tell each other.  Here’s one of my own personal sales war stories.

Last century (okay, I’m old enough to have been around then!) I was working as a sales consultant for a large removals firm.  My role was to show up to people’s homes, walk through the house with the resident/s, make a note of all the items they wanted to move and/or store, do a quote, submit the quote, follow up and win as many sales as I could.

At that time, there was a lot of change going on in New Zealand businesses.  A very large corporate business was run by their main branch in Australia.  Key people from New Zealand were being moved from New Zealand to Melbourne or Sydney, sometimes to Brisbane.  Each household removal was the furniture and effects of the family home, sometimes included airfreight and/or storage, always included a houseclean and could also include pet transportation and boarding if required.  Transit Insurance was also charged, depending on the value of the goods being moved.  These removals were often valued in the high four figures, so they were certainly jobs worth winning.  Our firm was one of three large removals firms invited to quote for these removals.

The people who were moving were always great to meet.  Mostly they were excited about the move, sometimes not so much.  Often the person present while I quoted was the partner of the employee who was to be relocated.  Perhaps their children were well-settled in schools, maybe they’d only just put artwork up on the walls.  I would leave each home visit feeling good about the meeting with the customer, work out the volume of all the furniture and household effects that I’d seen, submit my proposal to the large corporate, follow up with the person/s moving and then wait for the large corporate to make their decision.

Every single time, one of our largest competitors would win the job.  Every.  Single.  Time.

The first couple of times, as I was new in the role, I was a bit miffed, but fully expected that I could turn this around.  As the weeks turned into months, and my manager didn’t have any further insights to offer, I’m a little embarrassed to admit that my attitude began to change.  If I saw one of these household surveys booked for this large corporate, my heart would sink.

Our sales team was stumped!

Yep, you guessed it, I was no longer expecting to be successful.  All I could see was a significant job counting against me in my monthly sales stats.  As this large corporate was moving a lot of people to Australia, there could be two or three or more of these large removals to quote for each month.  Three or more big job losses meant a decidedly negative slant to my sales stats.  Ouch!!

Fortunately, I had a great manager.  Even though we were both stumped as to why we were losing every single sale for this large corporate, he really had my back.  ‘Let’s go in and meet the HR department’, he said.  So off we went into Wellington’s CBD.

The meeting with the HR person went well.  There was nothing major that we discovered in the meeting, no big revelation as to why we were losing all the work.  She was happy with the way we dealt with their staff and families, had no complaints.  The only insight she offered was that if there was not too much difference in the price, the large corporate would allow the staff member to choose which removals firm was used to move their effects to Australia.

This tiny piece of information was in fact huge.  It became the key to turning the situation around.

How we won multiple sales without dropping the price

Before I tell you how we did it, I want to make something very, very clear.  We did not alter our pricing at all.  That’s right.  We did not drop the price.  If you’ve ever worked in the removals industry, you’ll know that the margins are extremely tight.  There was probably little or no room to move on price.

We had our backs to the wall.  We had to turn this situation around without any drop in the price.  The only thing we could do was to do something differently in our quotation process to try to get a different result.

This whole situation was turned around by adding two extra parts to the meeting with the person/s who were about to relocate.

First, when I met them at the front door and we did our usual ‘sit down and get an understanding of your household removals concerns’, I added in this part.  I would tell them ‘You are so fortunate to work for such a good employer as XXX Company.  They really look after you.  As part of your relocation to Australia, they are going to cover the cost of a full house clean, including the oven.  In a moment, we’ll walk through your home while I assess the volume of what you’d like to take with you.  Will you please help me to count bathrooms and bedrooms, so that we can get an accurate houseclean quote for you?’

This worked fantastically.  For some strange reason, the large corporate’s HR department had never told employees that they would also cover for cleaning their home, including the oven.  Most people thoroughly dislike cleaning their oven.  The person who would show me through the home was often the partner of the large corporate’s employee.  They may have felt they had no choice in the move.

When I told them that they were going to get a full house clean – they were ecstatic!  All I did was pass on some simple information, but suddenly they became more interested in the process.  They felt good that they weren’t just a number being shunted to Australia.  The large corporate cared about them enough to clean their oven.  Quite often, their mood would go up a level after I shared this with them.

We would walk through their home together, noting bathrooms and bedrooms and their effects.

I was taking a punt that they felt comfortable dealing with me, and that they would choose the removals firm that I worked for.  This could have back-fired, and probably did a few times.  If they met another removals sales consultant whom they clicked with better, they would then be empowered to choose that person’s firm.  Still, it was a chance we had to take.

Suddenly, we won a job!  Then a second, then a third.  Then another, and another, and another.  In a matter of months, the situation turned around so much that the removals firm I worked for was winning just about all the work.  We had cracked it!  We had figured out a way in to win sales in a seemingly impossible situation!

How this sales story could help you

Why am I sharing this story with you?

When we encounter a challenging sales situation, it can be tempting to think that it’s the price that’s wrong, that we must drop our price.

Whatever sales situation you may be facing, keep looking at it from different angles.  Talk to your customers to understand what you could be missing.  Get others on your team involved.  Above all – remember that if you’re truly adding value by solving the customer’s problems, this is often the missing piece in your sales puzzle.  The breakthrough could be much simpler than you think, and also much closer than you think.